Hi, my name is Uli Nowlan

For 30 years I have co owned the Yukon Wildlife Preserve, where I cared for orphaned and injured wildlife. I raised and rehabilitated everything from birds to moose calves, swans , beaver, wolverine, to name a few.   Grizzly and black bear cubs were also included, which I bottle fed until a suitable home could be found. We never turned any animal, which was brought to us, away.

We also had a wild adult grizzly who chose to frequent the Preserve before it was fenced .  To our astonishment we found out that he liked to watch my husband’s daughters and their friends ride by him on their ponies, it was apparent that he meant no harm. We therefore protected him from hunters who asked to access his terrain through our property. “You don’t harm a good grizzly, he could be replaced by one who is not friendly”, my husband used to say.

My curiosity and attraction to these magnificent creatures led me to the MacNeill River Game Sanctuary where I became acquainted with several individual bears, marvelling at their individuality and interesting, different personalities. I became aware how human like these bruins are, trusting, playful, moody, caring, curious, intelligent and unpredictable.

I was saddened to learn that trophy hunters are shooting these trusting bears as soon as they leave the sanctuary, as it happens on our road sides.

I have joined Grizzly Bear Protection Yukon in their effort to end the trophy hunt for this highly intelligent creature, help to establish a rehabilitation program for orphaned bears and to put an immediate end to road side “shooting “. I believe that through education we can lessen the fear that most people have, and demonstrate that we can cohabitate with most grizzlies.

I also believe that tourism, the opportunity to view bears, be it on road sides or designated bear viewing places, is economically far more beneficial than the trophy hunt. 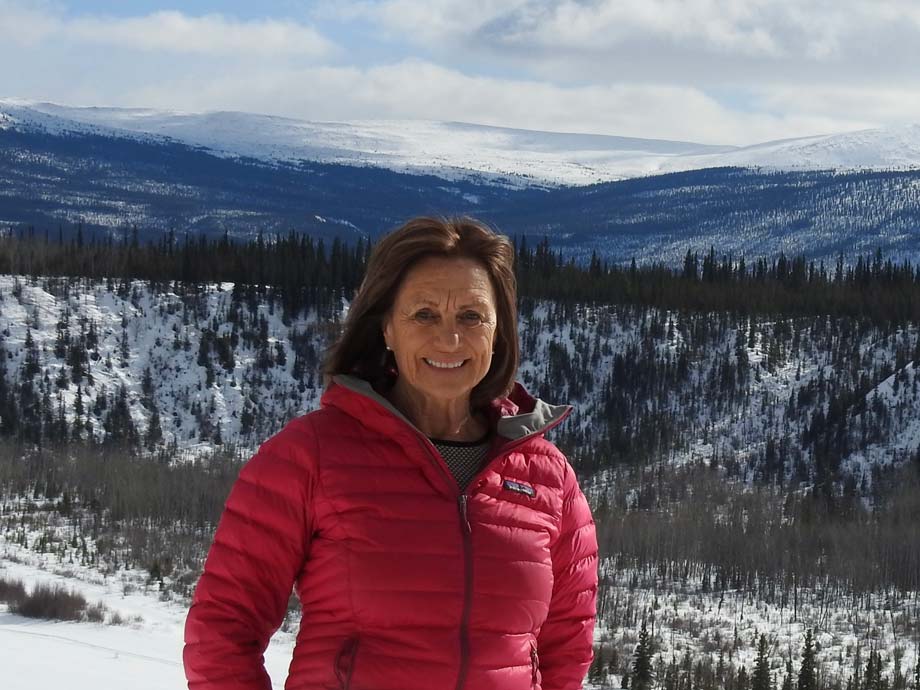