Hello! My name is Annette Belke. I live on a ranch in Grizzly country, in the Southern Lakes region where I work as an animal behaviorist, animal assisted therapist and as a dog expert. I have a PhD in Philosophy. I moved to the Yukon because I have been fascinated by Grizzly Bears since childhood. In my hometown in Bamberg, Germany, a big Grizzly named Poldy was kept in the ditch of a medieval castle. I visited Poldy, as often as I could. When I learned that a municipal councilor shot him, as the city wanted to save on the costs of the bear, my was heart broken.

In later years, I decided to leave Germany for living in Canada’s North. I hoped to find a healthy Grizzly population in pristine habitat and therefore chose the Yukon Territory and settled in.

But since 2016 I am concerned. Due to hunting activities and habitat loss the Yukon Grizzly population is in decline. Especially the population in the Southern Lakes Region might not be sustainable.

I started to question people and establish a team.  Together we built a huge supportive network for Grizzly Conservation.

Thus, Grizzly Bear Protection Yukon Society is now our platform.  We are a voice for Grizzlies. Welcome and we invite you to join us. 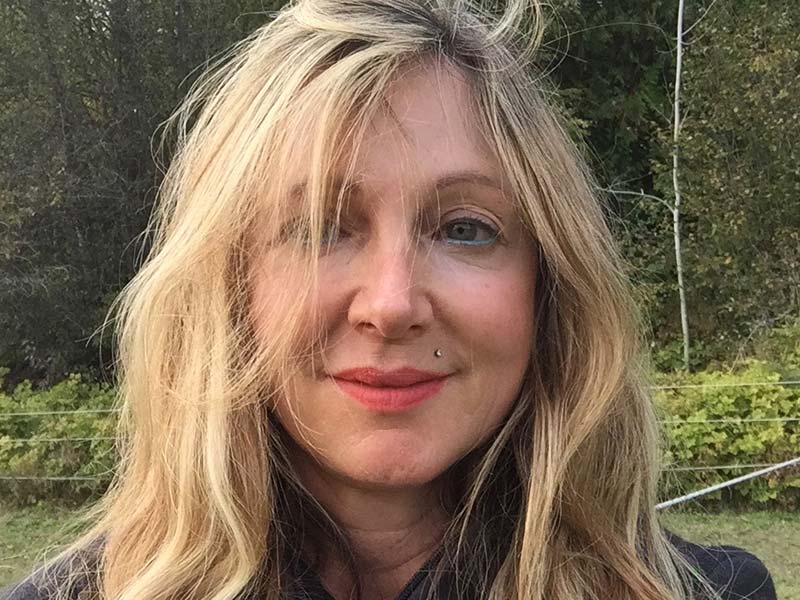